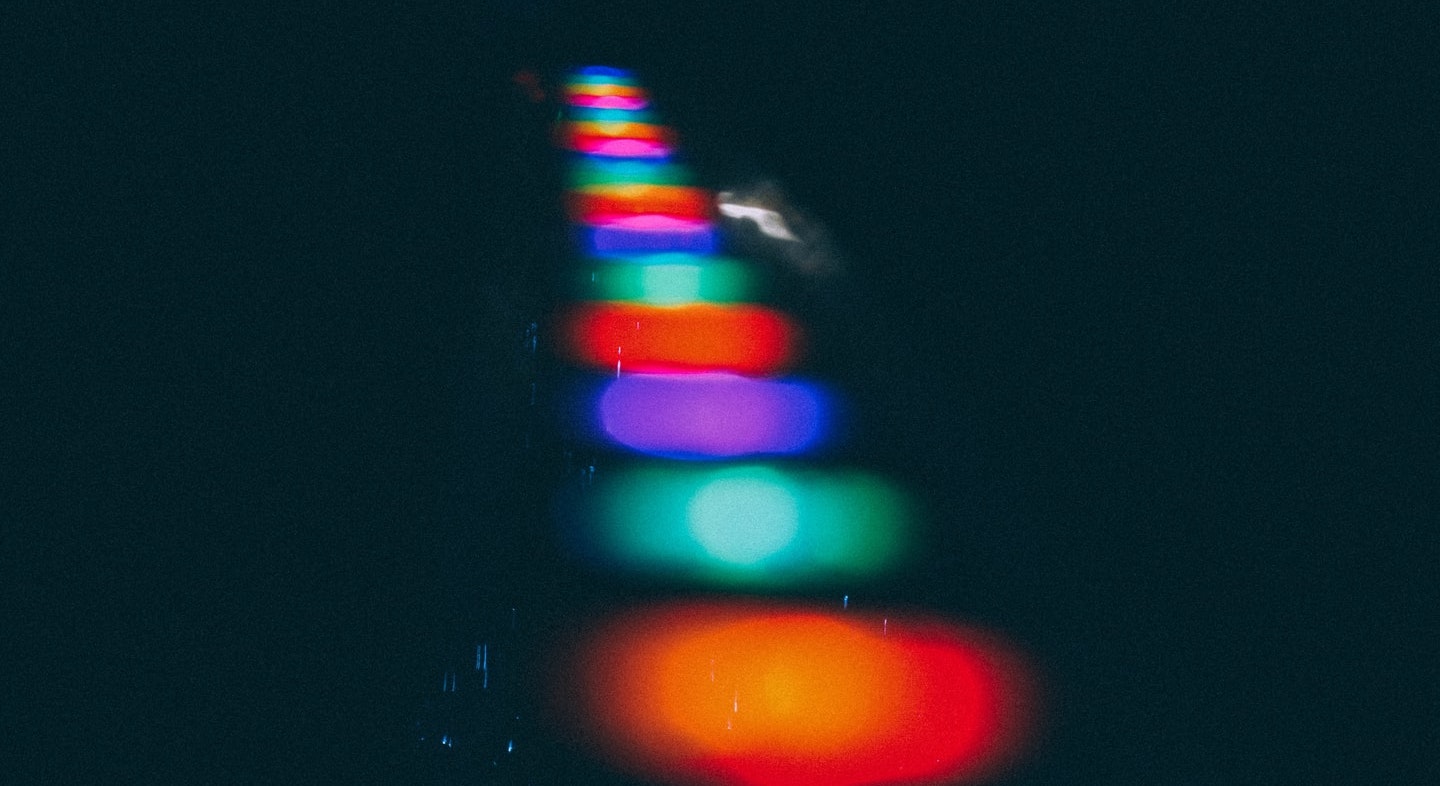 It has been a wild ride for the big four banks and their shareholders in the second half of 2020. It started with Australia’s largest-ever corporate fine handed out at $1.3 billion to Westpac. The ink was barely dry on that settlement before the Treasurer’s announcement that he intends to relax lending criteria. It appears the government is stepping on the gas whilst AUSTRAC is hitting the brakes.

But is this actually the case?

The Westpac settlement will be a step change for Australian governance. It will, undoubtedly, bring compliance onto the agenda of boards across the finance industry, and drive home the need to transform their product governance so they can consistently monitor the risk of their financial products.

Following the settlement announcement, AUSTRAC spokespeople took the opportunity to make it clear that it’s looking for more major cases to prosecute. The popular notion that dealing with the regulator is something that can quietly be factored in as a “cost of doing business” by the banks should be retired. Clearly the goal is now to come down very hard on financial institutions that don’t properly self-govern their own services and products.

But it’s not just about the fine. The headline and following publicity are proving to be quite the sting in the tail for these institutions. There is a wider “environmental, social and governance” (ESG) agenda that is reshaping what we expect from financial institutions both as a customer and as investors.

The ESG agenda means that those institutions that fall short of the rising bar (or are simply unfortunate enough to be selected as an “example case” to bring about change faster) will have a more difficult time with investors going forward. Public perception now has real financial implications, and the impact of a “black mark” moment will only increase with time.

Westpac’s response, it has to be said, was exemplary in this instance. It was short, it did not seek to minimise the impact of the settlement on any level. The statement from CEO Peter King to investors showed that the organisation understands this is a critical issue, and is taking active steps to prevent such a breach from happening again and has closed the financial products responsible. In Westpac’s case, the journey towards redemption can begin under Mr King’s new leadership.

The relaxing of the lending criteria announced by the government to stimulate the economy is seemingly in direct contradiction with Westpac’s settlement. The media is awash with concern by consumer protection groups that the move back to “borrower beware” lending criteria will cause a tidal wave of improper lending.

This is unlikely to be the case. In our view it’s the banks themselves that still need to be aware, and they still have the most to lose. The regulatory environment today is far more stringent and complex than that of the previous decade, and provides a much more robust safety net for consumers. It’s likely that this is why the Treasurer had the confidence to make this move in the first place. He knows there is real reason for the banks to be treading far more cautiously not to fall for the trap with their product governance this time than they have in the past.

Specifically, the banks will be careful of target market determination and ASIC's Design and Distribution Obligations even as lending criteria relaxes. Poorly targeted products will be investigated. The Westpac settlement of $1.3 billion is a very big stick compared to the size of this carrot.

For Skyjed and the wider “regtech” industry, this is going to be the catalyst for adoption many have been waiting for. Whilst “fintech” will always be more headline-friendly, a fine as big as this will make sure there’s attention placed on onboarding cost-effective, digital tools that can adapt to changes in the rules and alert board members when there might be an issue with compliance.

For investors, recent events should be seen as a positive moment for banking as a whole, and will likely inspire action. Consumers and investors are actively choosing to go with institutions without these black marks on their record. But those black marks will fade with time...unless they are renewed. Investors will be looking to boards for evidence this will not happen, and that their investment is safe.

The management of financial products post-launch is an area that is lagging and this is reinforced in independent reports such as from industry analyst Gartner. Boards will be looking to show reform in this area to improve product governance. The straight line between governance and potential shareholder profit that has been drawn last week will incentivise the whole industry to tackle the issue head-on, which is a win for everyone in the long run.